Moraira is a charming coastal village located on the north Costa Blanca, within 90 km to the north of the provincial capital of Alicante, and within 120 km to the south of the regional capital of Valencia. Both cities offer international airports that can be easily reached via the AP7 Mediterranean Motorway.

In past ages the locality was inhabited by Iberian settlers, and later by the Moors who were expelled by Jaime I in 13C A.D. There is a legend that the village of Moraira was named after the Moorish princess ¨Ira la Mora¨. The relics of Moorish society can still be seen today in the local architecture and in the irrigation and agricultural systems, and many of the names used for local neighborhoods have come from the Moorish language. 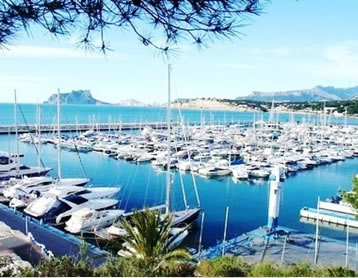 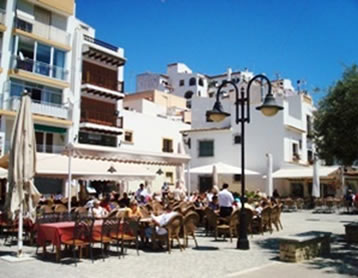 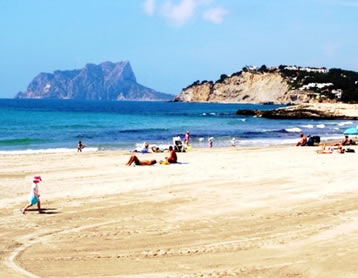 Moraira forms part of the municipality of Teulada, to which it owes its more recent history, as the village grew during the 18th Century due to its existence as a sea port for exportation of locally grown crops, and later as a fishing port. During the past few decades tourism and construction have become the principal economic activities in the locality, and Moraira is now a popular destination for ¨property tourism¨ with a high percentage of local inhabitants now originating from northern European countries. However, strict local town planning control has ensured that the area has not become over- developed, and that the area does not suffer any unsightly high-rise construction. The pine forests in the locality are also protected, in order to preserve the natural environment. 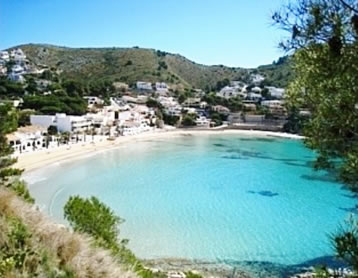 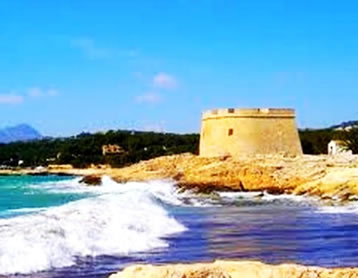 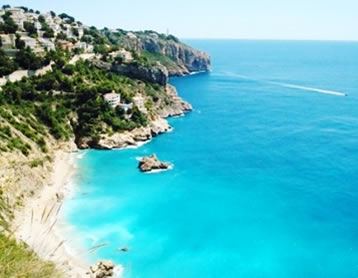 Moraira enjoys a sub-tropical Mediterranean climate, with sea breezes cooling the coastline during the summer months, and the mountains to the north giving protection from winds in the winter. It offers 3 sandy beaches, plus a number of private coves and inlets that are frequented by snorkelers and scuba-divers. For those interested in maritime leisure and sport, the Santa Eulalia private marina provides 620 moorings and offers yearly regattas, plus sailing courses.