Guardamar del Segura and La Marina are located on the southern Costa Blanca, within 30 km to the south of Alicante international airport, with a drive-time of approximately 25 minutes. Guardamar is a town and a municipal district with a population of 17.000 inhabitants, whilst La Marina is a small town of 2.300 inhabitants, situated within the municipal district of Elche. The towns are linked by the N332 national road and share a very similar coastal landscape, boasting fine natural sand dune beaches, guarded by mature pine forests. 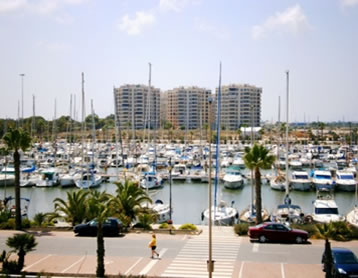 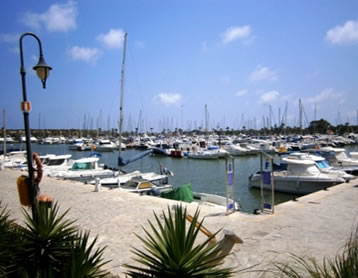 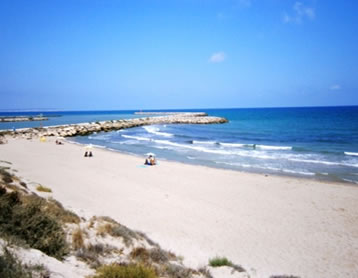 Guardamar offers 11 km of coastline and provides a leisure marina to the north of the town which was inaugurated in 1999 and provides 500 berths. It has 800 hectares of pine forest which is classed as a conservation area, and also offers sites of historical and archaeological interest such as the Phoenician installation at the outlet of the River Segura (Ciudad Alone); the ancient walled settlements (Cabezo Lucero and Pequeño del Estaño); the Rábita Califal (the site of the oldest arabic place of worship with ancient inscriptions in Spain) and the remains of the Guardamar castle. 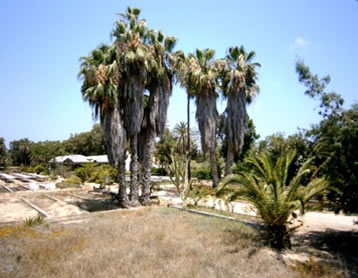 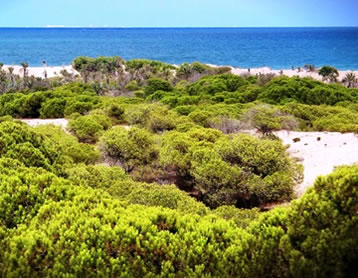 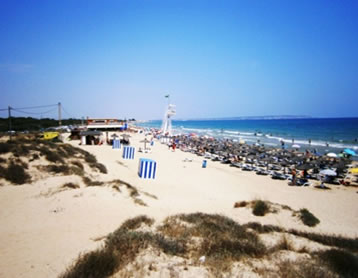 La Marina offers a natural, blue flag sandy beach, which extends to 1 ½ km and leads into Playa de Los Tusales to the south at Guardamar. The town’s most famous monument is the church of San Francisco of Assisi, who is a patron saint of La Marina, and is honored every September during the town’s annual fiesta.

Inland from both Guardamar del Segura and La Marina there are residential urbanizations that are popular with northern Europeans and have become fully consolidated over the past few decades. These residential areas are provided with extensive local amenities and are well supported by the local bus services.