El Campello is a vibrant coastal town, which is located within 7 km to the north of the capital city of Alicante and approx 25 km to the north-east of El Altet (Alicante) international airport, which offers an extensive range of national and international flight destinations. The high velocity train service (AVE), which connects Alicante with Madrid within 2 ½ hours, has also finally reached Alicante, having been inaugurated in June 2013. Both El Altet Airport and the city of Alicante are easily accessible from El Campello by motor vehicle, via the A-7 Motorway / N332 national road, or via the coastal Tram-line. 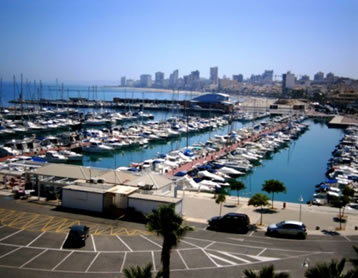 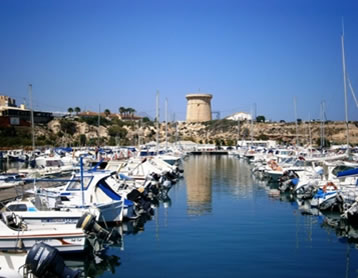 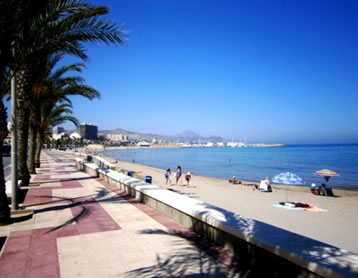 Traditionally, the local economy was based primarily on the fishing industry, but over the past few decades tourism has become the most important economic activity in the area. The population of El Campello is 28.000 inhabitants, although in the summer months this figure rises to around 70.000 due to the influx of tourists and property owners of foreign origin. 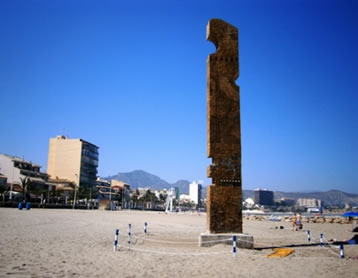 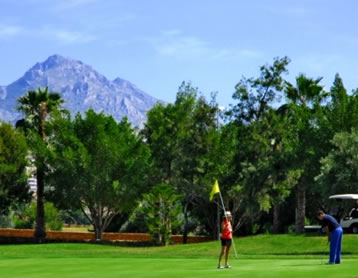 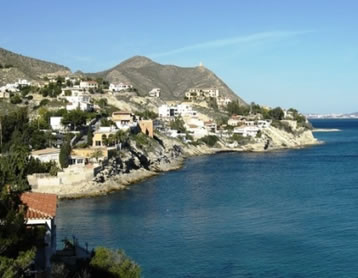 The municipality of El Campello has 23 km of coastline including long sandy beaches such as Playa Muchavista and Playa Calle del Mar; plus the hidden charming coves of Baños de la Reina and Coveta Fumá. At the northern end of the town there is a leisure marina which offers 474 berths along with a nautical club, plus a number of Seafood restaurants that serve fresh, locally caught products.

The marina is overlooked by a 16th Century lookout tower that was constructed as a result of regular raids by the Barbary Pirates and just beyond this tower there is a site of archaeological interest known as ¨La Isleta¨, which dates as far back as the Bronze Age. Artifacts from later periods have also been found, dating from the times of Iberican, Roman and Islamic occupation.

Within 3 km inland from the town of El Campello lies the Bonalba Golf and Spa Resort, which offers a 4-star hotel with spa centre set within a golf and residential development that provides good quality villas and apartments built around a well established and mature 18-hole golf course.

Further inland from the town of El Campello (approx 7 km) is the charming mountain town of Busot. The town is found at 326 meters above sea level on the southern face of the mountain peak of ¨Cabezon de Oro¨. It was founded during the Islamic period and was later included within the boundaries of Alicante in 1252 by Alfonso X El Sabio. The ruined remains of the original castle can still be seen. An important attraction in this locality is the Caves of Canelobre, where guided tours are offered, and where musical concerts are sometimes held, taking advantage of the excellent acoustics and atmosphere.